Cuba Packing Guide: What to Bring 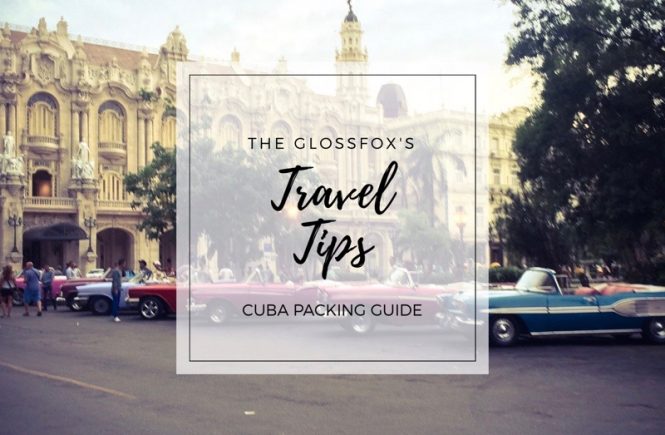 While honeymooning in Cuba, I couldn’t help but compile a list of all the items that either I wish I had brought with me or that I was happy I did bring with me. Cuba is such a beautiful destination but it is definitely a place trapped in time as far as many amenities and service go. To help make your Cuban adventure more hassle-free, here is the list of items I would recommend bringing with you:

For more on insight on how to plan a trip to Cuba:  “Havana, Cuba: Where to Eat, Stay & Play“.

If you are an American traveling to Cuba, be sure to check out my post: “How to Travel to Cuba as an American“.  It includes important details on Visas, money (US credit & bank cards do not work in Cuba), & how to book your travel.

UPDATE:  Since Trump took office, he has made an effort to tighten President Obama’s recently relaxed travel restrictions for Americans visiting Cuba.  While we were fortunate enough to travel to Cuba while President Obama was still in office, I wanted to pass along the latest updates on Trump’s changes since I initially drafted this blog.  I found the following articles helpful:

Embrace your Beauty & Explore the World! 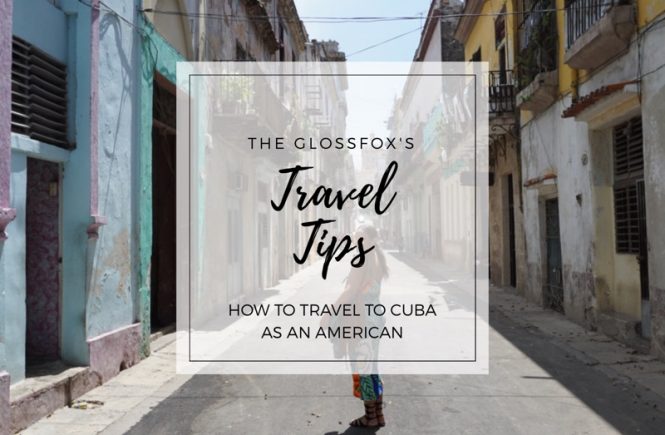 How to Travel to Cuba as an American 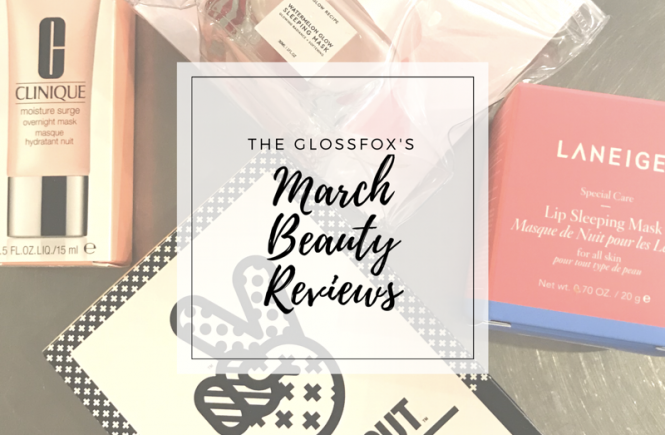 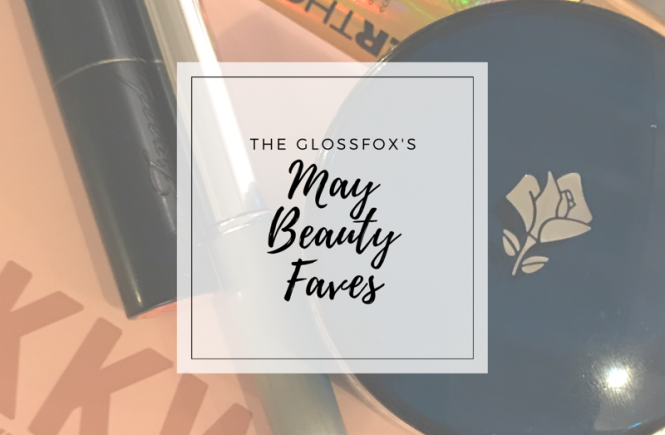